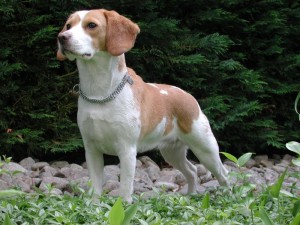 The fictional town of Bosworth is located in Orange County New York. Many people commute to nearby communities, or even the 2-hour trip to the City. It’s a small community of seven thousand people, near to the recreational areas along the Delaware River. The population in Bosworth increases dramatically during the summer months. Every fall people unconsciously hold their collective breaths.

Jim and his mom recently moved into town, after Jim’s father was killed in an automobile accident. He struggles to deal with the loss of his dad, and is still recovering from his own injuries. A long-time imaginary childhood companion, Bo the beagle, returned  during his long stay in the hospital—a fact his mother accepts but wants to change. Bosworth is an old town filled with Victorian era homes, but there’s more in store for him than just old houses and imaginary friends. A dark, hidden fear has been with the town for longer than most can remember. They don’t speak about it, but Jim and his friends will learn that they can’t avoid it.

Bosworth is currently undergoing post alpha-read edits, and is expected to come out sometime early next year.